Today marks an official one month until the opening night of the OTTAWA FRINGE FESTIVAL, and I’m getting pretty excited about it. Now, okay, sadly enough for me this will be my first year not performing in the #ottfringe since 2014, but perhaps that’s a welcome mercy to hometown audiences..? Going into the summer of this rather dismal (again, for me only) theatre year, I WILL be taking a boyish, nostalgic fling at Fringe-reviewing, though I make no guarantees of keeping up with my ludicrous pace of old…ie: reviewing over 30 shows myself. I’m getting older, you guys! I need more beauty sleep than I did before.

But whatever, Fringe is coming! Today the full website went live, full show list and schedule and everything, and that means it’s time to start planning out what to see, what order to see them in, and how much to drink before and after (optional). And speaking of drinking, or just hanging out, has anyone else visited the brand-spanking-new and absolutely beautiful ‘beer tent’ rooftop patio? It will surely take the sting out of losing our beloved courtyard, residing as it does a few stories right above it! I anticipate much merriment will ensue on the Sky Lounge…no seriously, that’s what it’s actually fucking called. Amazing. Our Fringe has a sky lounge. Suck it, Winnipeg!

…but don’t, actually, because I’ll be there in a couple months and I want you to love me. Forgive me, Winnipeg!!!

So what’s the lineup look like, at first glance? Well, a few of the usual weird annual groupings seem to have occurred..this year, there’s storytelling and sketch comedy all over the place, plus a fair amount of variety/cabaret style shows, and holy blue freaking hannah but are folks ever into the topic of love and dating this year! It promises to be an intimate Fringe indeed, gang, so let’s all start getting excited for what’s coming! 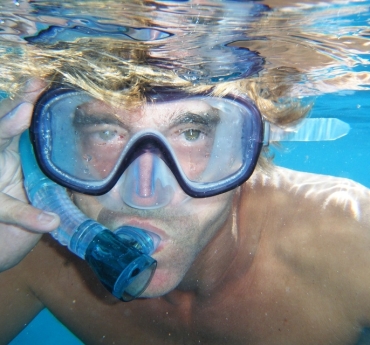 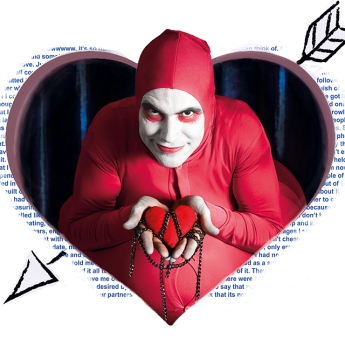 NAME DROPPING. As always, there a few Fringe ‘legends’ heading our way, and they don’t come any more legendary than Jem Rolls who will be bringing his new show I, IDIOT to us. And is Jem actually dipping his considerable toes into the clown pool for this one? Gasp of incredulity! But why not, in a year when fellow legend and renowned bouffon clown Lawrence Eric Davis, aka the Red Bastard, returns as well with his latest, LIE WITH ME. His show was an instant sellout on his last visit, and I expect no change this time about. 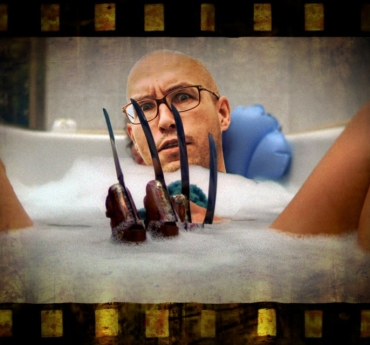 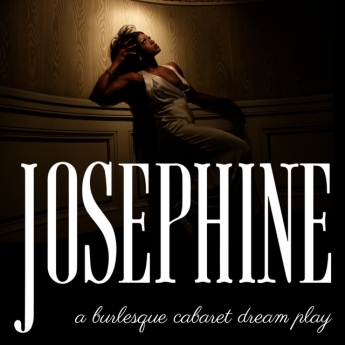 Then there’s storytelling hero Gerard Harris, who’s been making a bit of a regular of himself here in Ottawa. This will be, I believe, his third appearance in a row here, this time bringing his BANNED IN THE USA show to good old Studio Leonard-Beaulne. Bill Pats is back too, this time bringing with him A NIGHTMARE ON EAST HASTINGS, while Collette ‘Cockwhisperer’ Kendall comes back to try out her CLIT WIT in Ottawa. And while she may not technically be a Fringe legend yet, Tymisha Harris and her one-woman JOSEPHINE: A BURLESQUE CABARET DREAM PLAY have all the buzz of one. 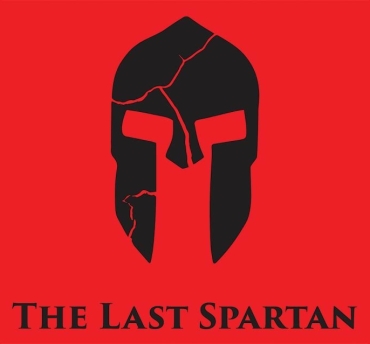 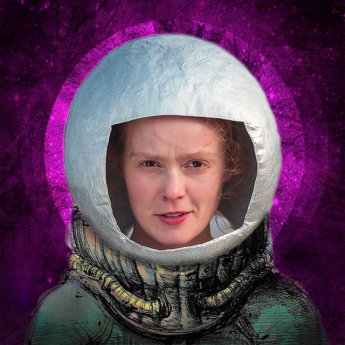 And hey, remember Pierre Brault? That guy who wandered along and put the Ottawa Fringe on the freaking map with BLOOD ON THE MOON all them years past? Well, yeah, HE’S back with his latest (and his first Fringe show since BotM), THE LAST SPARTAN. And speaking of get-your-tickets-now shows, the wunnerful miss Ingrid Hansen is back too, and quite frankly, I could have started and ended this list with her. Completing an epic trilogy that started with LITTLE ORANGE MAN and continued into KITT & JANE, Ingrid takes us into space with INTERSTELLAR ELDER this time around and I, personally, do not plan on ever being the same again. Join me! 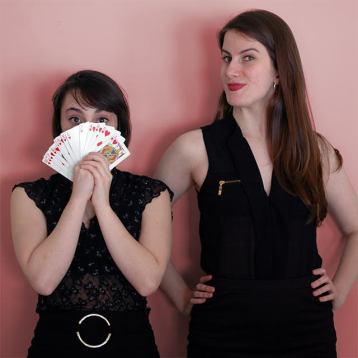 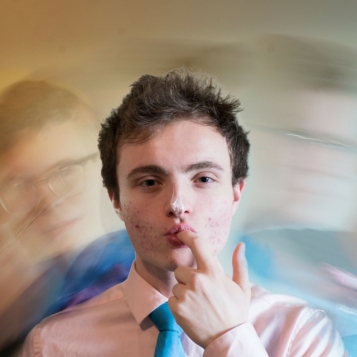 HOMETOWN HEROES. Of course, O-Town be representing at the festival, as always. It’s almost impossible to keep some of them away, like tireless stalwarts Dead Unicorn Ink, back for what I count as their 7th Ottawa Fringe with A GIRL IN THE FRIDGE. Monica Bradford-Lea and Lauren Welchner (aka the Synsk Sisters from the superfun IN WAKING LIFE) return with THE BROTHERHOOD. My mighty OTS sisters Jodi Morden and Hannah Gibson-Fraser (teaming for their third Fringe run) are back as RACHEL AND ZOE, only this time they’re UNCORKED AND UNCENSORED. Which sounds good to me! And the delightful Even Gilchrist takes to the Fringe stage with Cullen Peterson  in a brand-new show I can’t wait for, RE:CONSTRUCT. 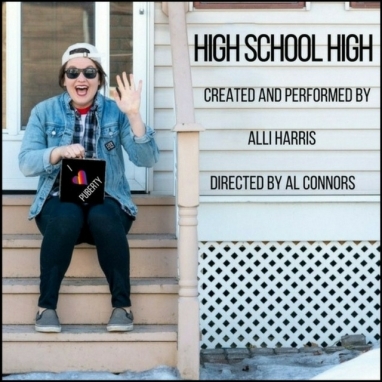 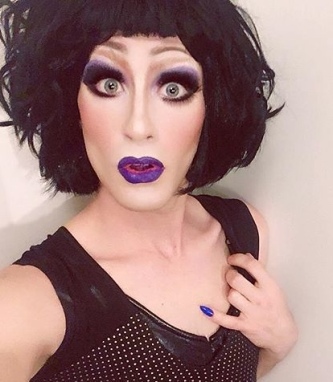 Fresh from a hit Fringe run with Rhythm and Burgundy, Alli Harris goes it solo for the musical HIGH SCHOOL HIGH, directed by AL Connors. Victoria Luloff creates the musical cabaret DRAWN THAT WAY, starring the wildly talented Bebe Brunjes. Allan Mackey of Onstage Ottawa, and the packed-house hit BUREAU OF BATSHIT CRAZY, returns with the epic fairy tale fantasy FARIS WHO TALKS TO RATS. And if you missed the recent staged reading of this one (like me), you can see the full production of Marta Singh’s THE GEOGRAPHY TEACHER’S ORDERS right here at Fringe. 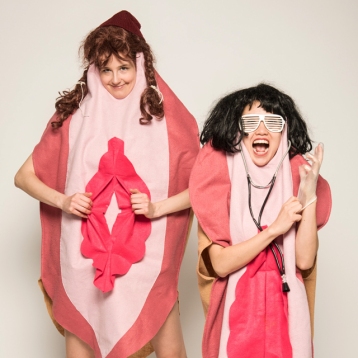 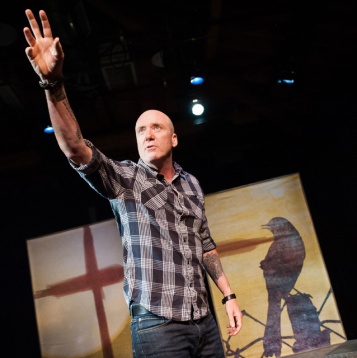 NEW FACES. Some new to all of us a lot just new to me! Finding new fav’rits is one of the best things about any Fringe, so for Superman’s sake, go crazy! Experiment! Try something you know nothing about! Like BLANKET FORT from Leaping Mammal Collective, or LIP SERVICE from Pulsive Party. Or some of that storytelling I was mentioning before, like Jim Loucke’s THE BISCUITEATER, or Josh Languedoc’s ROCKO AND NAKOTA: TALES FROM THE LAND.  So many stories!

If the physical is more your thing, the Fringe has ya covered with Deflying Feets and HEIRLOOM TOYS CIRCUS. A bit of dance theatre straight outta Paris with 25, perhaps? Of just laugh so much you feel like you’ve had a good workout with Jimmy Hogg and A BRIEF HISTORY OF PETTY CRIME.

God, there’s SO MUCH MORE I’m not even getting into! Rachelle Elie and MAL, making a return appearance at Ottawa Fringe after a debut in 2010! The WWII drama AGENT MADELINE! Thea Fitz-James and her acclaimed DRUNK GIRL! Jess McAuley’s coming of age tale THIS IS STEP ONE! Whatever the Hell FLABBERGASTED is about! And surefire winner of best Fringe show title ever, Sam Kruger’s Fool Muun Komming! [BeBgWundrful/YEsyes/4sure.Hi5.TruLuv; SpankSpank:SOfun_Grate_Times 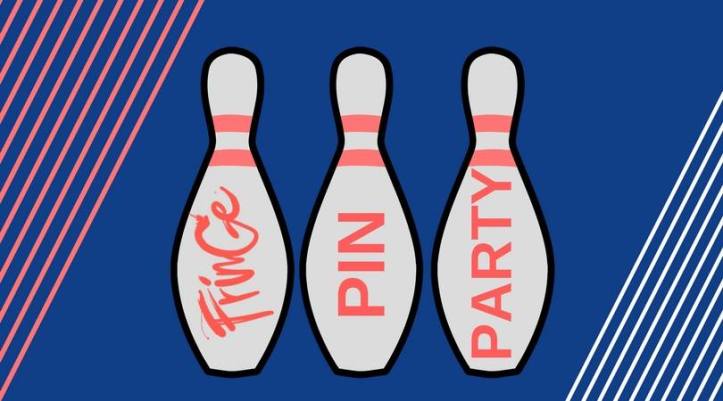 There’s still a month left to plot out your schedule…and if you’d rather have a handy guide in your hot little hands, be sure to check out the Fringe Pin Party on the 23rd, where the guidebook and pins make their public debut! Imma be there, bowling with the Otter and I’ll probably be in my socks (heads up- the alley doesn’t have giant monster-size-shoes, which I apparently need), and also losing. Except that it’s Fringe season so we ALL win. YAY! Looking forward to spending the next month pretty much just digging int all things Fringe…well, except for tomorrow, when I hit up a couple of shows at the Ottawa Children’s Festival.  Oh, and then I’m seeing Cry-Baby on Wednesday…