Hey look!  Otter remembered I have a blog (glad one of us did) and sent me a quick list of Fringe 2019 picks following a packed-house preview night!  Check it out and see them shows)!! 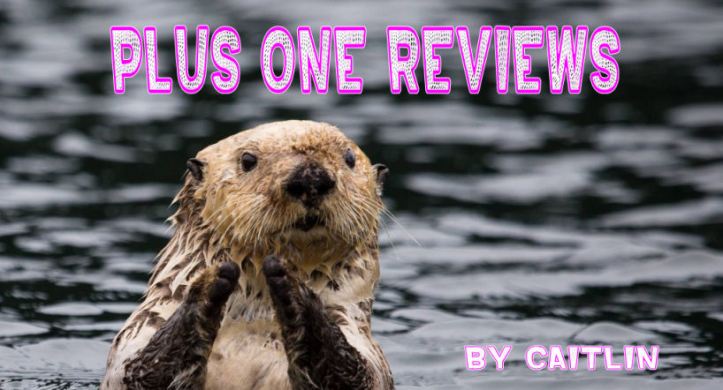 June 13, 2019. Day one of this year’s Ottawa Fringe Festival, an annual choose-your-own-adventure theatrical extravaganza! Puppets, aerials, dance, song, straight drama, comedy, clown, and more, the Fringe Festival has 54 shows to choose from and you can’t go wrong with however you decide to build your Fringe. But in the event that you’re having a bit of option-overload, here are my best bets and recommendations drawing upon the 47 show previews I saw yesterday night:

God is a Scottish Drag Queen from Mike Delamont

This is the number one show on my list. I’ve been waiting to see Mike Delamont for AGES and finally had the chance in Winnipeg last year. He did not disappoint. This blockbuster of a Fringe show had me peeing myself with laughter and I am confident that I will do so again. A sort-of stand up comedy show “must see” for fans of hilarity.

– Playing in Arts Court Theatre. *NOTE* This show is not in the print program, and will be playing in the timeslots listed for “Date Night at Pet Emergency”

I will not be seeing this show due to my own personal aversion to natural bodily functions including but not limited to childbirth. That said, this show looked stunning. Creative, honest, and funny, the three women (and four puppets) on stage presented a polished, sincere, and humorous look at breastfeeding and motherhood that I’m sure will make parents laugh, cry, and go “aww”.

Many people likely know local thespian Nick Amott from The Gladstone (memorably, he played the titular CryBaby in Theatre Kraken’s smash musical last year) or from his various forays at the Fringe (Awoken, The Fight, Mercutio and Ophelia come to mind) but this show promises to be unlike anything you’ve seen from him. I was blown away by the character work, charisma, and confidence of his quick preview; this show skyrocketed to the top of my “To See” list.

Those are my top three choices but there are a multitude of other shows I’m excited to see, including: 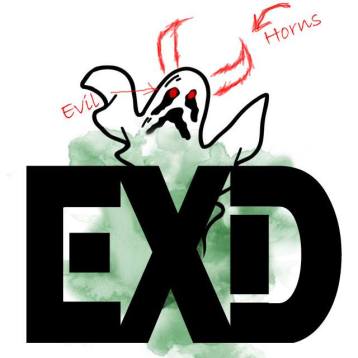 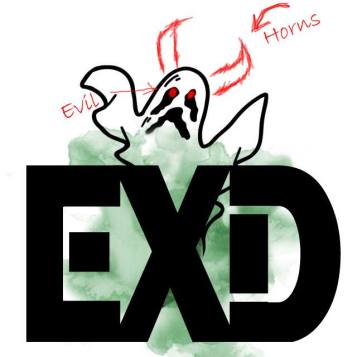 All Ottawa Fringe shows and times can be found on the Fringe website…happy fringing!