It’s that time of year again…time for me to jump on the bandwagon, apparently, with a little preview for week one of the FRESH MEAT FESTIVAL (remember when I was one of the only ones talking about this? Now the Citizen is beating me to the punch, yeesh!) . Now kicking off its fourth iteration, and with local theatre rockstars Emily Carvell and Madeline Hall now calling the shots (with Mahalia Tahririha along as well) the little Festival that didn’t give a fuck is back and stronger than ever.

Taking over Arts Court studio and with a stellar lineup of Ottawa talent ready to knock yer socks off. Here’s what you have to look forward to in the first weekend (the 15th to 17th):

STEPHEN AND ME from Egodeath 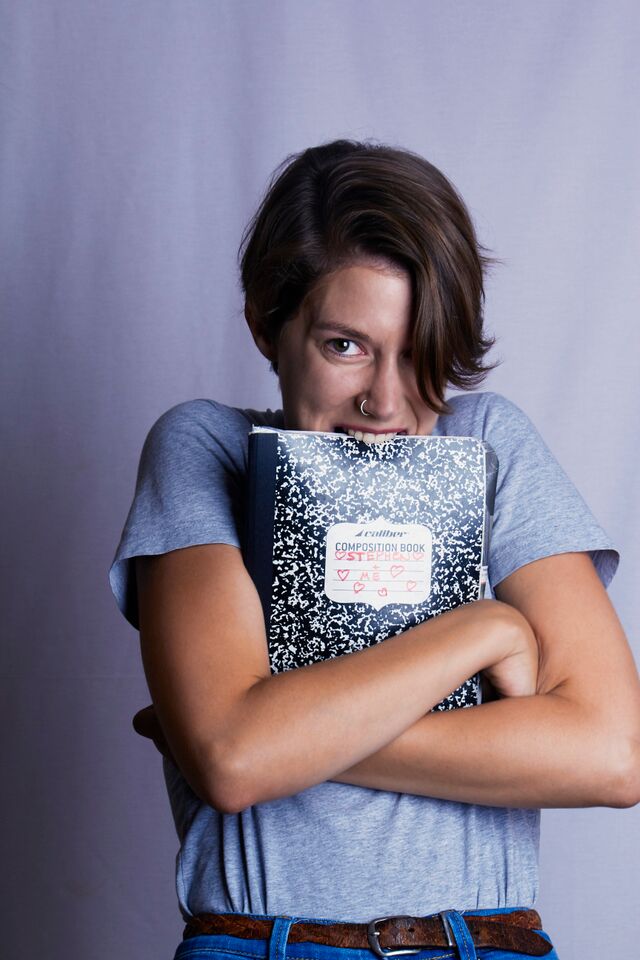 Back for her third Fresh Meat in a row, Norah Paton hits the stage with this, hopefully the last we’ll hear about Stephen Harper for a long, long time (dear God, remember to vote this supervillain out of office next week, people!). The story of a young woman who has fallen madly in love with you-know-who from afar, created in association with Cory Thibert.

JOSEPH AND AMARISE from Resounding Scream Theatre.  Based on actual awkward-dating chat transcripts, and adapted for the stage by the awesome Catherine Ballachey, in a show that examines the clash of virtual and actual identity…or something even cooler than that.  Featuring local superstars Alain Chauvin, Danielle Savoie, and Jake William Smith! 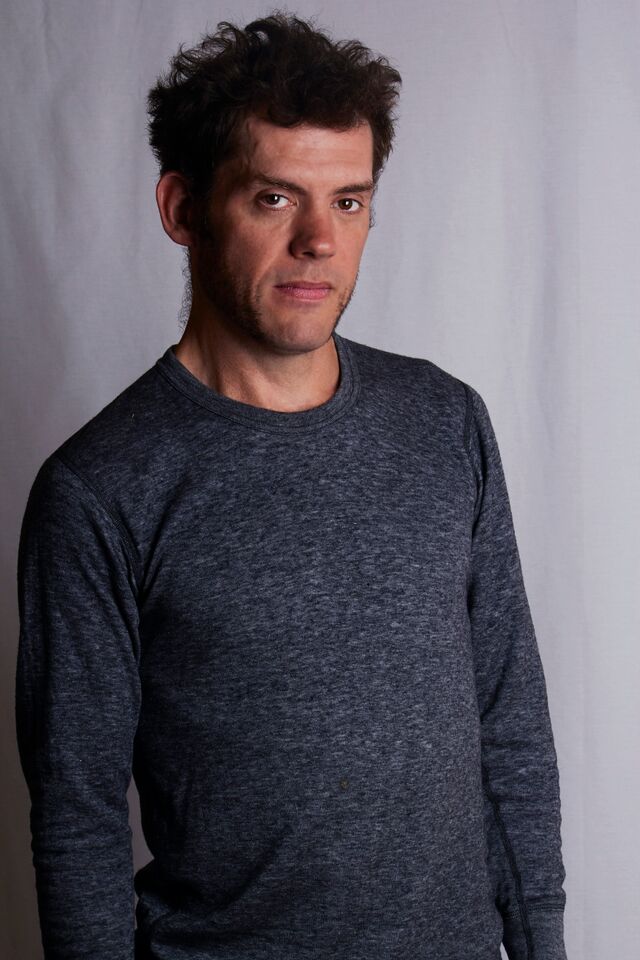 Yeah, that’s right, I said JESSEBUCK!  Co-star of the recent Company of Fools/GCTC co-productions A MIDWINTERS DREAM TALE and POMMES AND RESTES: SHIPWRECKED, as well as his own one-man clown show BUBKUS (featured at the Gladstone ‘One Night Only’ series a while back) that has toured all over…this one promises to be world class, folks so do NOT miss out. 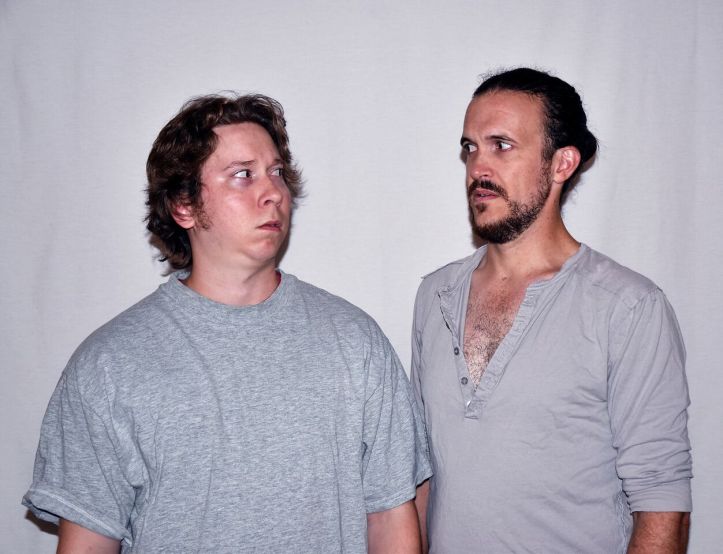 Ya know I love me some silliness on stage, and this show featuring Mike Kosowan and Joel Garrow (of GRIMprov fame) as two clowns escaping from a chain gang sounds like comedy gold waiting to happen. Directed by Adam Zimmerman.

Because one show at Fresh Meat isn’t enough for her this year, Karen Balcome co-stars in one of two pieces at this year’s festival, alongside dance phenom Kara Nolte. I can vouch for Karen’s brilliance as a creator and performer, and Kara Nolte comes with international acclaim on her resume, so this will indeed be a show to remember. 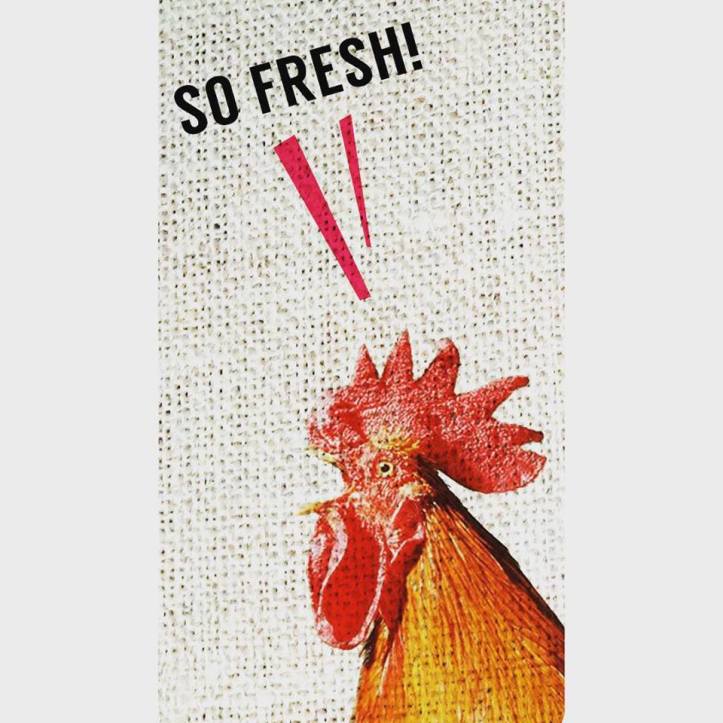 And that’s just the FIRST weekend!!  Also featuring a living art installation by Danica Olders and Laura Acosta, aka Van Go, on opening night.  Fresh Meat has risen to become one of the most vital and important theatre festivals around…trust me, you wanna be there to see what happens.  It’s gonna be plenty Fresh. Peace, love and soul,