So, June’s always a bit of a weird Theatre month.  On the one hand, everyone’s seasons are winding down, and there really isn’t that much happening.  On the other hand, IT’S THE BEST MONTH EVER.

‘art’ at the Gladstone Theatre, from Same Day. Men Behaving Badly. Final week! Until the 8th.

9 TO 5 at Centrepointe Theatre, from Orpheus Musical Society.  Because there ain’t nothing wrong with Dolly Parton.  Until the 8yh.

THE BURDEN OF SELF-AWARENESS at the Great Canadian Theatre Company. Eric Coates stars in this George Walker World Premiere…a don’t miss. From the 3rd to 22nd.

6 GUITARS at Arts Court. Chase Padgett’s Fringe hit returns for a quickie run, in expanded form. From the 3rd to 5th.

THE ANGER IN ERNEST AND ERNESTINE at the Full Circle Theatre, from Vacant House Theatre. The Anger heads to Perth for a remount! From the 6th to 8th.

TOUCH AND GO at Ottawa Little Theatre. Some British farce, which is OLT’s fav’rit kind of farce! From the 3rd to 21st.

THE GRUNCH at the Ron Maslin Playhouse, from Kanate Theatre. Children’s musical mayhem, inspired by How the Grinch Stole Christmas! The 6th and 7th.

THE ILIAD at the NAC 4th Stage, from Ottawa Storytellers.  An epic 12-hour reading of one of the quintessential classics!  Kind of an event, folks, take note.  The 14th only!

GLENGARRY GLEN ROSS at the Gladstone Theatre. Some Mamet to cap off the month! From the 24th to July 5th. 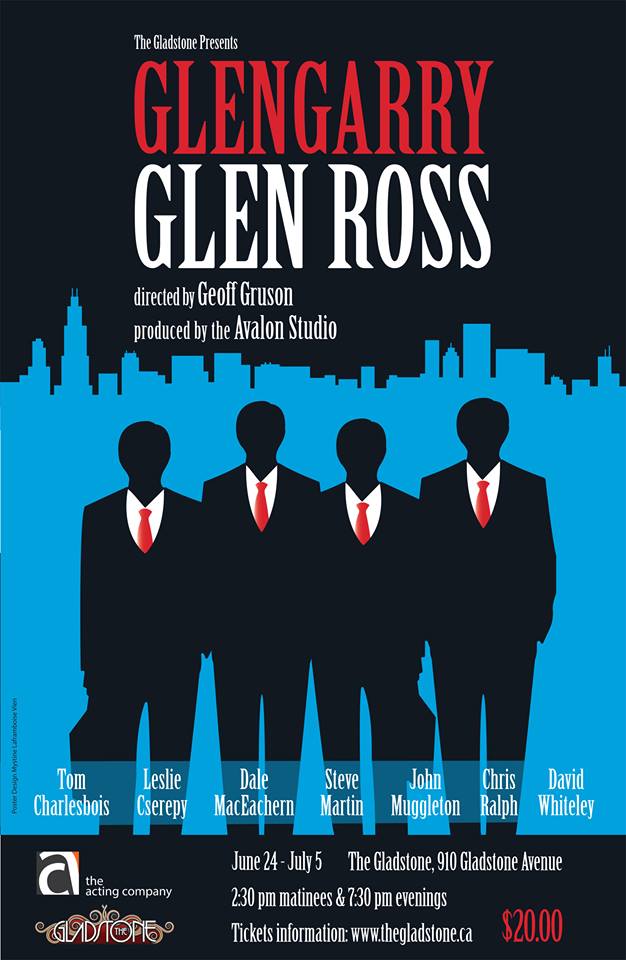 DIAL M FOR MOUNTIE at the Velvet Room, from Eddie May Mysteries.  Every Saturday, the mystery continues while you eat!

And, yeah, that’s about it…oh wait except for one or 60 things right here… 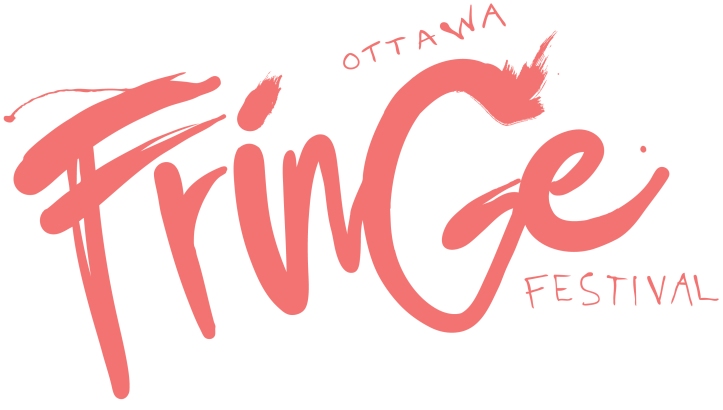 Yes, your reason for living is almost upon us once again!  With a killer lineup of shows to look forward to, which I’ll get into in another post very soon, This year’s OTTAWA FRINGE FESTIVAL looks as good as ever.  Here are some things I’m looking forward to off the top of my head…FIRST WORDS, CUPIDITY, WHO KILLED GERTRUDE CRUMP, JEM ROLLS, NEVER OWN ANYTHING YOU HAVE TO PAINT OR FEED, WUNDERJAMMER, LOVE +HATE, HELL IN A HANDBASKET, and of very much course, KITT & JANE: AN INTERACTIVE GUIDE TO THE NEAR POST-APOCALYPTIC FUTURE.  It all happens between the 19th and 29th in and around Art Court.  But if that’s too far away for you (it is for me)…

BANANARAMALLAMADINGDONG.  That is all.  I just bought my bus tickets to check out 4 sweet days of MONTREAL FRINGE before coming on back to tackle the O-Fringe like nobody’s bizness!  I had better see you all there!  Peace, love and soul.